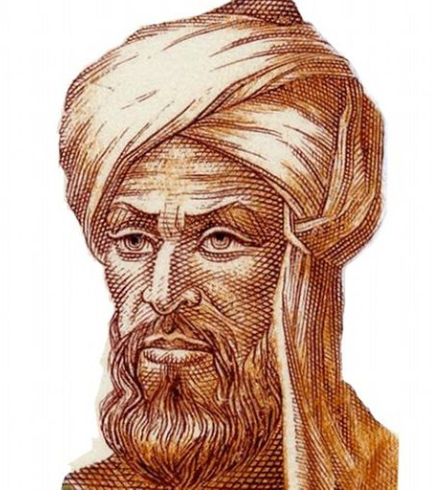 He refined Ptolemy’s research in geography, using his findings that are entitled as Surat al-Ard (The Shape of the Earth). Although the maps were not preserved, the evidence exists in a manuscript.

According to FamousScientists.org “He supervised the work of 70 geographers to create a map of the then “known world”. When his work became known in Europe through Latin translations, his influence made a permanent mark on the development of science in the West”.