Al-Khwarizmi: The House of Wisdom 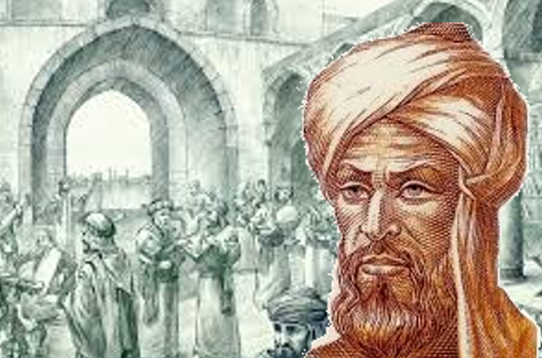 Al-Khwarizmi: The House of Wisdom

Under the caliphate of al-Maʾmūn, Al-Khwarizmi worked at the Dar al Ḥikma (House of Wisdom) located in Baghdad. There, they acquired and translated scientific and philosophic treatises. Also known as the Grand Library of Bagdad, Dar al Hikma also published original research. By the second half of the ninth century, Al-Ma’mun’s Bayt al-Hikma was the greatest repository of books in the world and had become one of the greatest hubs of intellectual activity in the Middle Ages, attracting the most brilliant minds including Al Khwarizmi.