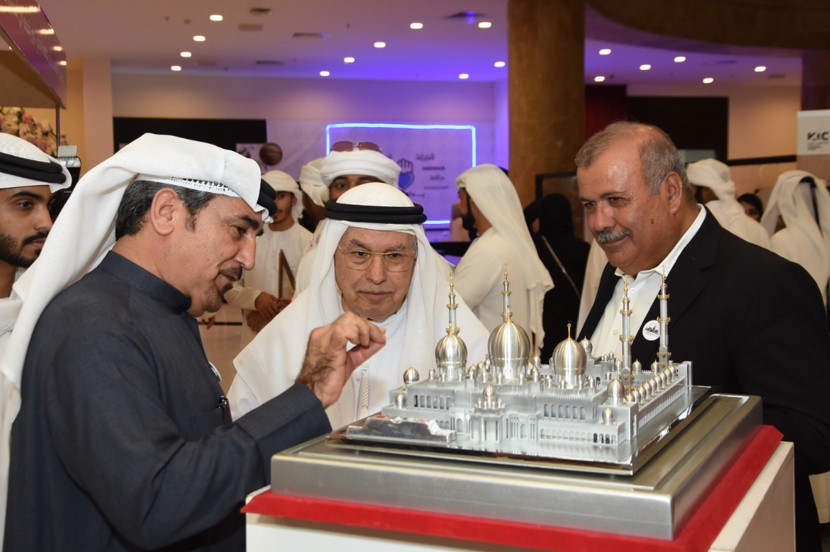 The event was concluded with a project fair, the epitome of the Media Harvest. Mass Communication students exhibited their projects via interactive activities, creative idea interpretations, and immersive experiences.