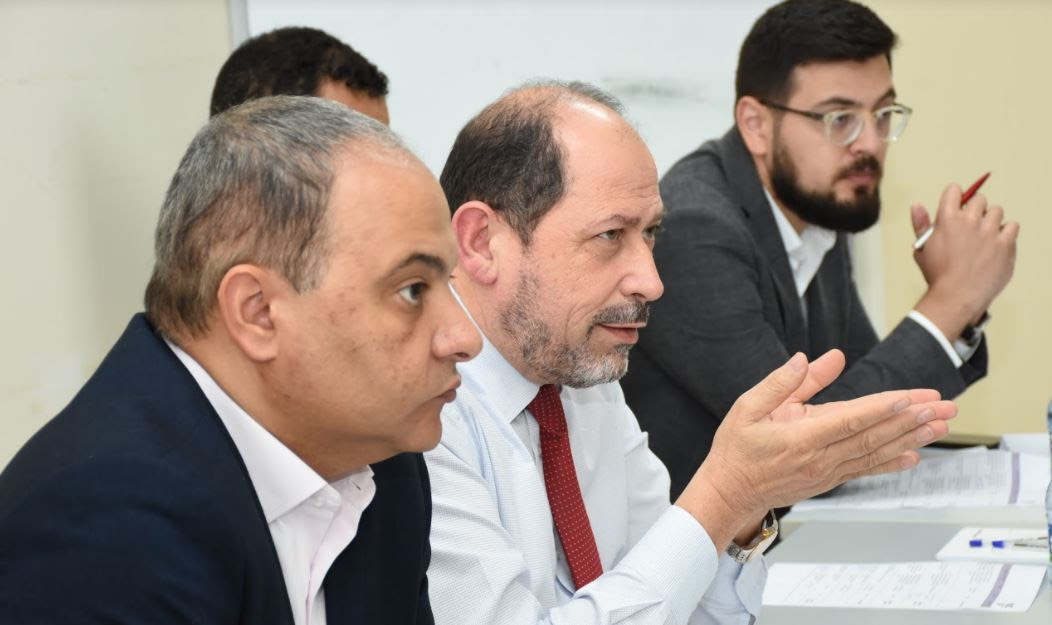 Khawarizmi International College has achieved a significant strategic milestone, as it received notification of the renewal of its Licensure by the UAE’s Ministry of Education.

Renewal of Licensure is the institutional level process by which an institution is authorized by the Ministry to continue providing educational programs.

KIC’s Licensure renewal comes after activity that has been going on in the College since the second quarter of 2019, starting with the development and submission to the Ministry’s Council for Academic Accreditation (CAA) of a Self-Study Report (SSR) with various supporting evidence items; the drawing up of a list of actions to improve College activities; and the holding of regular meetings by the KIC Relicensure Group.

The final stages of this process took place in 2020, with the provision of 82 items of additional evidence as well as a Standards Update Report of KIC developments since the SSR submission, all in the period leading up to a Virtual Visit by CAA’s External Review Team (ERT) in June 2020.

The Virtual Visit was conducted over six days between 14 and 21 June and involved a series of 32 meetings with KIC students, faculty, staff, senior management, heads of academic and administrative departments, members of Program Advisory Board and of the Board of Trustees, as well as review of all the materials provided by KIC.

The relicensure process is an evaluation of the extent to which an institution meets CAA’s Standards for Licensure, which all higher education providers in the UAE must meet.

For this evaluation, CAA appoints an ERT whose members are respected and experienced higher education practitioners from around the world. The ERT’s task is to consider all the materials provided to them, as well discussions in the meetings during their visit, and to triangulate between these various sources of information in order to form a view on the extent to which an institution meets the eight Standards.

The ERT members then draft a report, which may contain requirements for action by the institution, and make a recommendation to CAA as to whether the license to deliver programs can be renewed.

For KIC, all the required stages of the relicensure process were conducted in line with the CAA’s published standards and procedures; however, the context was entirely unusual as the onset of the global pandemic meant that KIC had been operating its Remote Working Policy since the end of March 2020.

As a result, all documentation was submitted through the cloud and all Visit meetings were conducted online, with ERT members having to participate from Egypt and the UK. This required significant additional practical measures, all of which were arranged successfully.

The ERT report was received on 24 June 2020, with 36 Requirements (ie mandatory actions) and 25 Suggestions (optional areas for consideration). KIC’s Response to the Report was submitted at the end of September, with 96 items of supporting evidence. Thereafter, CAA requested further action for 12 items and further information for 1 suggestion; for these, KIC submitted a Second Response with a further 18 supporting materials.

After a period of consideration, the ERT made a recommendation to CAA that KIC’s Licensure should be renewed and on 18 January 2021 the formal notification was received from the Office of the Undersecretary of Higher Education at the Ministry of Education.

KIC’s President, Dr Assem Al-Hajj, stated that the ERT members had expressed their thanks to all those at KIC who participated in the preparations, submissions and conduct of the Virtual Visit and that one of the positive aspects noted by CAA is the clear commitment and support of KIC’s students, staff, Trustees and community contributors. He expressed his pleasure in the successful outcome, noting that KIC’s 36 Requirements compared extremely well with many other local institutions. He added his sincere thanks to all involved in the whole of the relicensure process for their continued commitment to the future success of KIC.