KIC Football Team is on Fire! 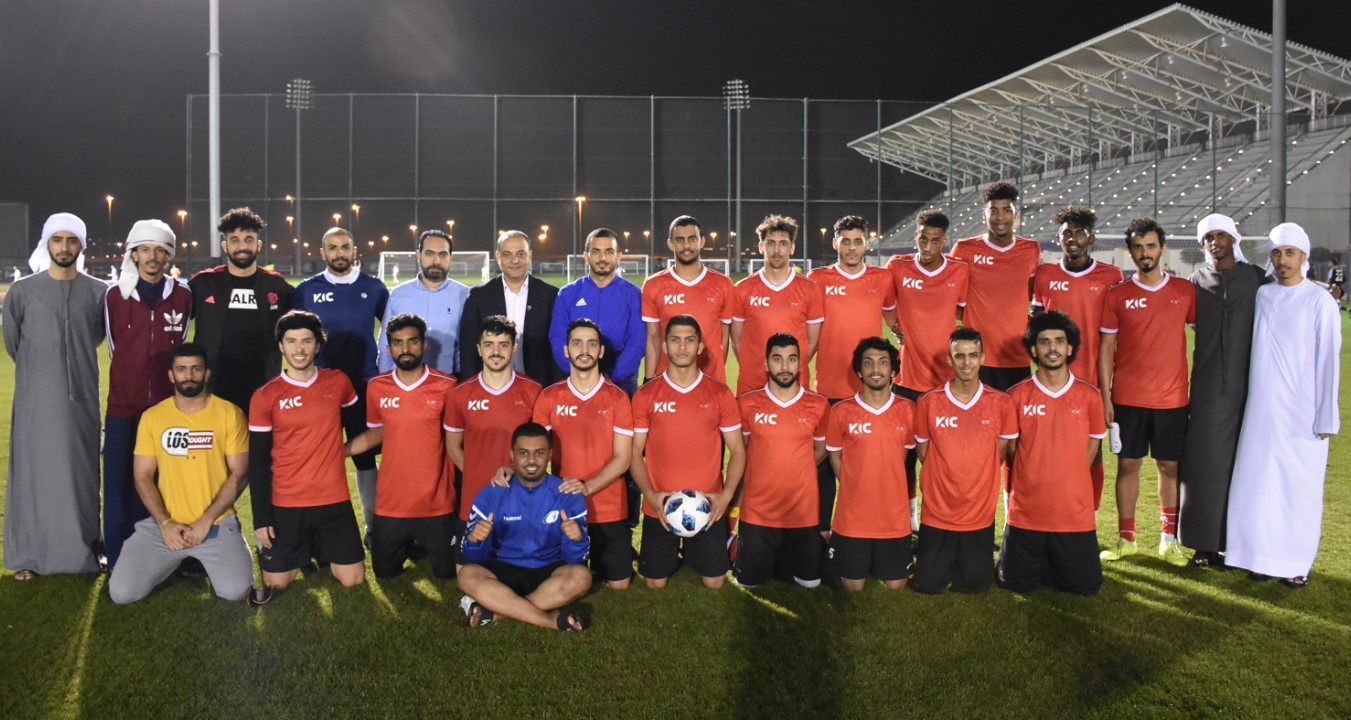 KIC Football Team is on Fire!

It’s official! The KIC football team is a contender for 2019/2020 Men’s Soccer Championship in ADISL (Abu Dhabi Inter-University Sports League). At the time of the publication, the team boasts eight wins and 23 points. The latest smashing victory over Khalifa University (8 – 0) has advanced KIC team to the finals. Click here to watch match snapshots.

KIC football team’s history is an indication that they might just become champions once again. During 2014/2015 championship, KIC won its championship and retained it for two consecutive years. Now, they close to reclaiming their title once again. STOP PRESS!

For the time being, the finals have been postponed until further notice, due to COVID-19 precautions.