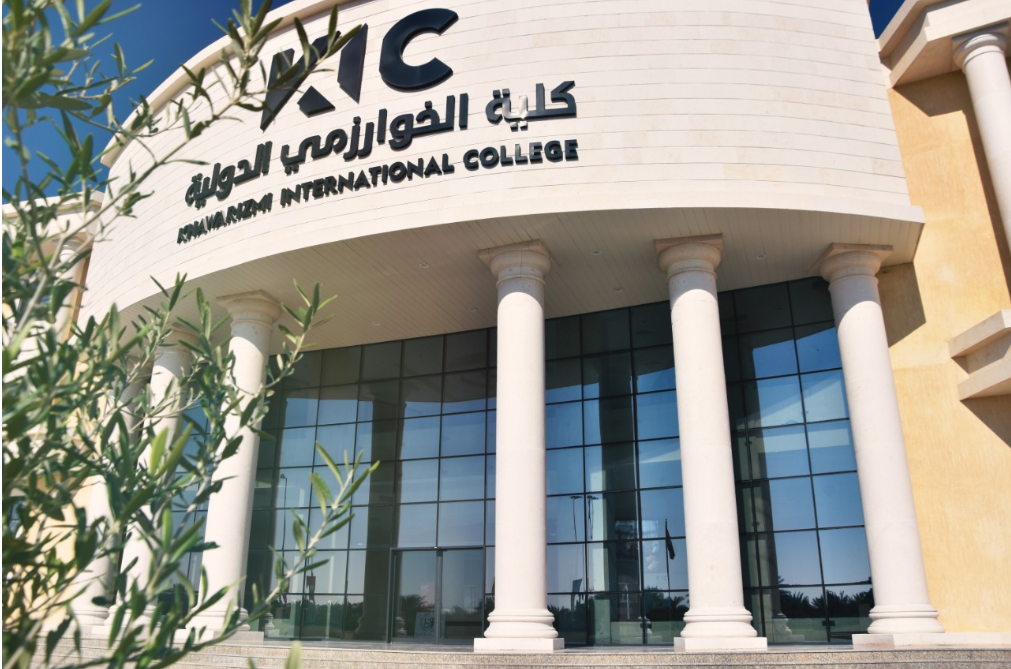 The External Review Team (ERT) appointed, by the Commission for Academic Accreditation (CAA) of the Ministry of Education in the UAE, made an online visit to KIC about the college’s relicensure.

The Virtual Visit involved a series of meetings with KIC students, faculty, staff, and a range of other KIC stakeholders as part of their activities. The Renewal of Licensure is the institutional level process by which an institution is authorized by the Ministry to continue providing its educational programs.

This visit was the final stage of a process that has been going on in KIC since mid-2019, starting with the development and submission to CAA of a Self-Study Report (SSR) with supporting evidence, the drawing up of a list of actions to improve and the holding of regular meetings of the KIC Relicensure Group.

The relicensure process is an evaluation of KIC and of the extent to which the college meets the Standards for Licensure, which are set out in the CAA Standards 2011. This evaluation is made against several things:

The ERT process is to triangulate between these various sources of information in order to form a view on the extent to which KIC meets the Standards for licensure and to make a recommendation to CAA as to whether KIC’s license to deliver programs can be renewed.
The Virtual Visit concluded on June 21st with an Exit Meeting at which KIC was given a brief overview of the situation.

The next step is for CAA to send the draft report, likely to be received in the next few weeks. Then KIC has two months to respond to the requirements and submit our response to CAA. Once our response has been considered, the ERT makes a recommendation to CAA as to whether Licensure should be renewed.

At this stage, CAA’s ERT members have very clearly expressed their thanks to all those at KIC who have participated in the preparations and conduct of the Virtual Visit. Among the positive aspects noted by CAA which can be mentioned at this stage is the clear commitment and support of KIC’s communities of students, staff, Trustees, and community contributors.

Similarly, KIC’s management add their sincere thanks to all involved in the Virtual Visit and for their continued commitment to the future success of KIC.