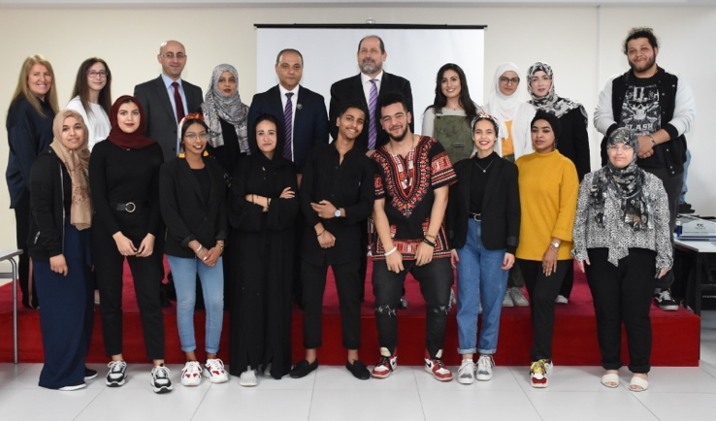 The second KIC’s got Talent event was organized by the Student Council, under the auspices of Student Affairs.

Students from different majors and with diverse interests signed up to compete for the title of the most talented student at KIC. The participants performed and showcased talents such as singing, drawing, dancing, crafting, and musical performances. Each of them had the chance to become one of the top three KIC talents. The performances were rounded off by a guest appearance from special guest The Voice Kids’ Sarah Al-Hajj.

Stay tuned to our Social Media channels as we will be publishing an exclusive interview with the winners soon enough! Meanwhile, click here for more snapshots.