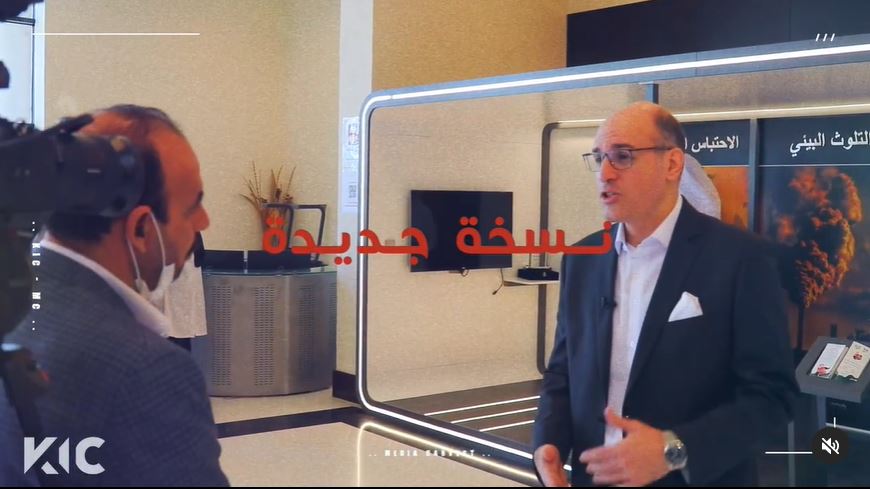 Over a series of events in Abu Dhabi and Al Ain Campuses, KIC Mass Communication department hosted projects’ exhibition for its students.

In Al Ain campus, presentations included projects related to courses on media production, radio and television in the digital age, in the presence of KIC Mass Communication department Head, Dr. Mohammed Rashad, the Mass Communication program leader, Dr. Rafif Faisal, and Al Ain branch Campus Director, Mr. Ahmed Abdel-Raouf, and a group of faculty members, and students under the supervision of Dr. Ghada Saleh, who presented audio and video projects that served as an experimental training experience for the students of the department.

The exhibitions also coincided with the launch of the first-of-its-kind MC Podcast, curated by the MC department.