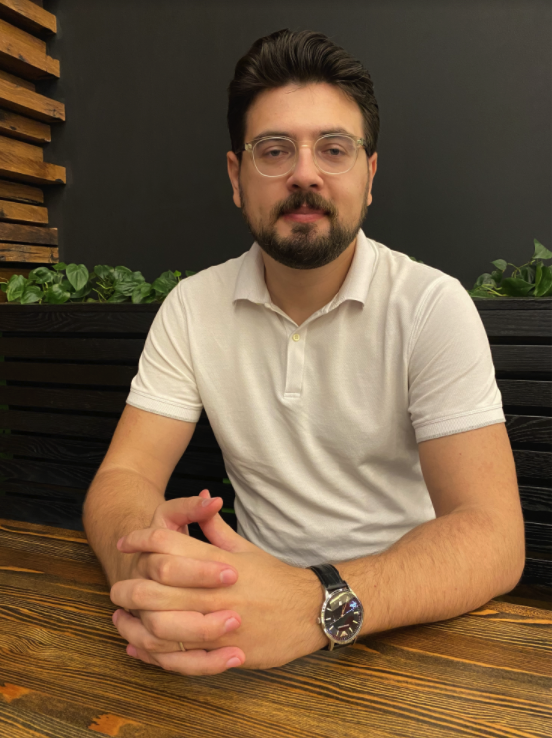 What are you most curious about in life?
History, Mythology, and Art. These are great sources for inspiration and contemplation. Greek mythology is of particular interest as its influence on the modern interpretation of the world is staggering.

What are the failures that you most cherish?
Early in my career, I spent four years in one place. I learned the ins and outs of the business in less than a year, and for the rest of the tenure, I was doing the same thing. Essentially, as a specialist, I was becoming outdated. Later, I changed a couple of positions, developed my professional portfolio, and moved up the career ladder, while realizing one thing; once you stop learning, find a place where learning carries on.

If you could go back five years, what advice would you give your younger self?
It would be to switch my specialization to Digital Marketing. I eventually did this step one year later and now I’m reaping lots of benefits.

What do you do outside of the work environment?
Good food and competitive bike riding would pretty much define my leisure routine. Occasionally I indulge in painting and sculpting.

What is the most courageous thing you have done in your life?
In a brief period of time, I relocated from my home country, started my MBA, and got married. All at once! I’m still thinking if that was courageous or rash.

What is your favourite film/series and why?
The Godfather trilogy is my all-time favorite. It’s just full of life lessons that anyone can pick up. And yes it’s a trilogy, not a specific part because they tell a story of three generations that lived the same life and faced the same problems, learning from the same lessons. It is because of that, lessons learned in the Godfather, shot in the past century, are still relevant today.