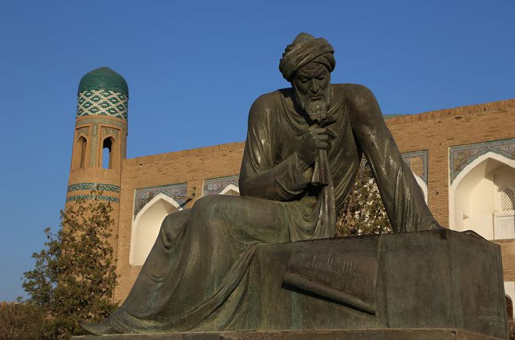 Al-Khwarizmi was responsible for introducing the Arabic numeral system to the Western World.

1, 2, 3, are simple and less bulky as opposed to the Roman numeral system (e.g. I,II,XIII), because one symbol represents one digit. The numbers refer to angles, for example 1 has one angle, while 4 has four, and 0 has none.

This allowed for more complex calculations and the development of higher mathematics.